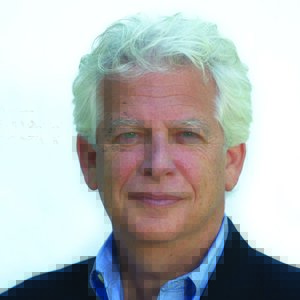 Sid Jacobson JCC’s Executive Director David Black has served in this role since 2011. Prior to this, David served as the Associate Vice President of Yeshiva University, Chief Executive Officer of the French Institute Alliance Française and the Executive Director of JCC Manhattan. He is the founder of the popular New York celebration of the Quatorze Juillet on 60th Street and was awarded the title of Chevalier, Order National Du Merite, by the French Government in 1998. David is also the founding President of the American Friends of Yahad In Unum, a national non-profit association that locates the killing fields of eastern Europe related to the Holocaust, videotapes witnesses to the crimes committed against the Jews and exposes modern day genocide wherever it occurs.

In his professional tenure at SJCC, David founded Long Island’s only Center for Israel, now serving 38 institutions around the Island and responsible for the largest celebration of Israel on the North Shore, attracting over 5,000 people. In addition, he vastly expanded the Nancy Marx Cancer Wellness Center, now open 5 days a week and serving as the only non-hospital hub of a consortium caring for people who have been diagnosed with cancer, and lastly, David merged a number of departments to create the Center for Community Engagement, a multi-purpose center designed as a connection point for all who wish to engage and help individuals and communities in need.