LONG WAY HOME BY CAMERON DOUGLAS
In this moving, shocking, and inspiring memoir, Douglas, the son of Michael Douglas and grandson of Kirk Douglas, details the struggle to regain his dignity, humanity, and place in society after many years of drug abuse and more than seven years in prison.
Tuesday, January 19, 7:30pm
$20
Register 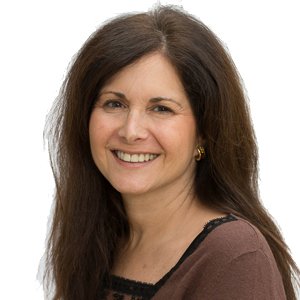 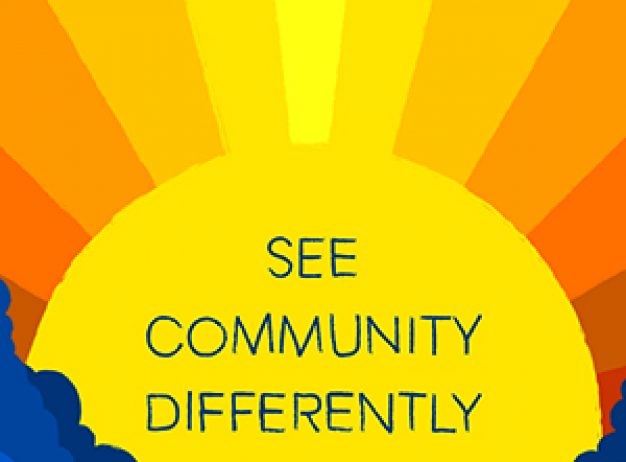